By Morgan EganJune 4, 2020No Comments 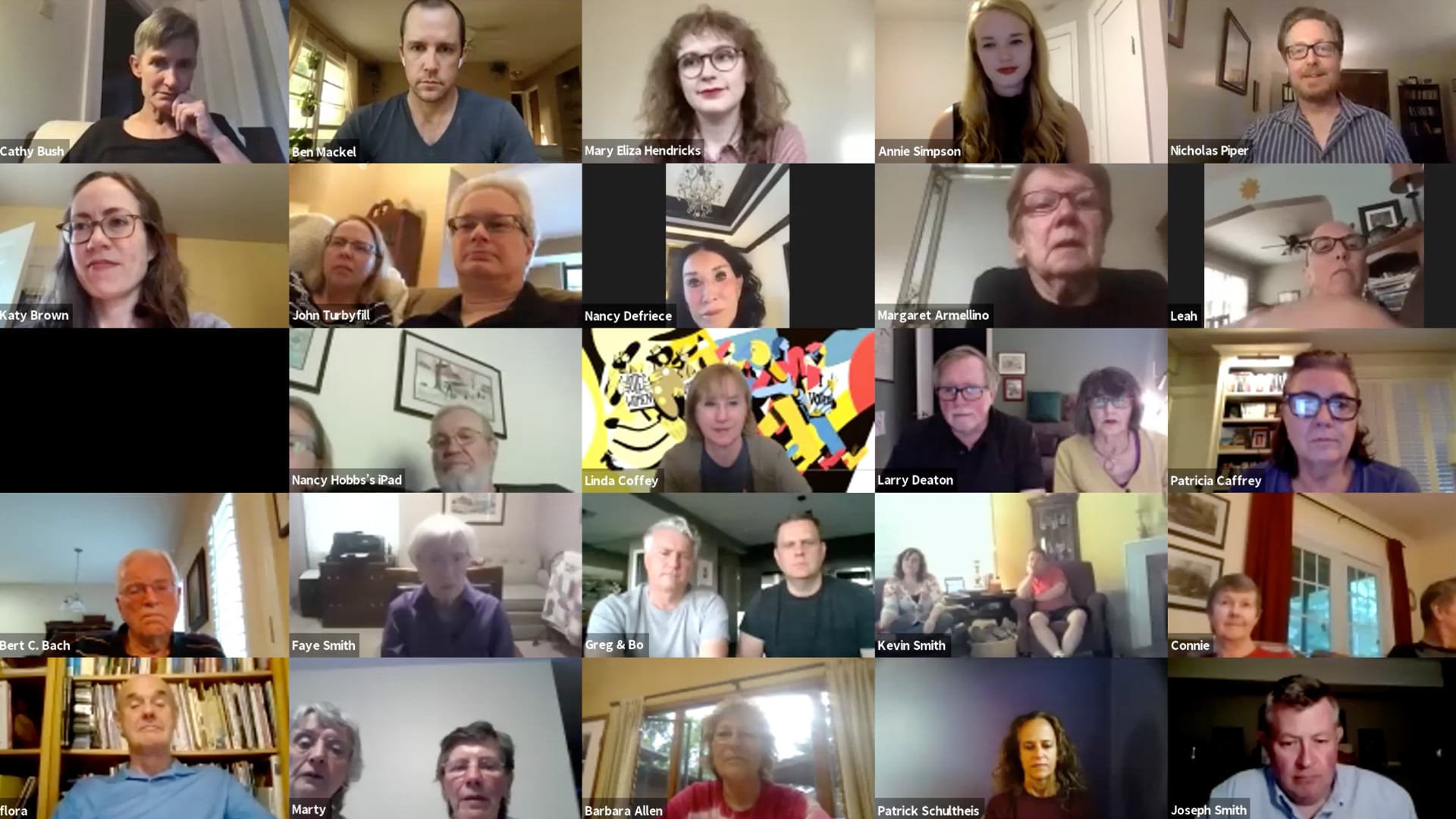 Inside Barter events are gatherings held every Thursday evening over Zoom where Barter artists discuss productions and share insight into their artistic experiences. This month’s offerings include:

Inside Barter with Hannah Ingram (June 11th). Hannah Ingram has been a member of Barter’s resident acting company since 2008, and has started in many productions at Barter including Bridges of Madison County, A Streetcar Named Desire and many more.

Inside Barter’s Keep on the Sunny Side (June 18th). Patrons will join playwright Doug Pote and actor Eugene Wolf to discuss one of the most popular Barter Theatre shows in its recent history.

To register for Inside Barter Events, visit bartertheatre.com

Barter Theatre, the nation’s longest running professional theatre, is located in Abingdon, Virginia. The theatre opened in 1933 during the Great Depression. Founder Robert Porterfield offered patrons admission to the theatre by bartering food and livestock. Barter Theatre was designated as the State Theatre of Virginia in 1946. It exists today as one of the last year-round professional resident repertory theaters remaining in the United States.  Barter Theatre is funded in part by The Virginia Commission for the Arts and The National Endowment for the Arts. 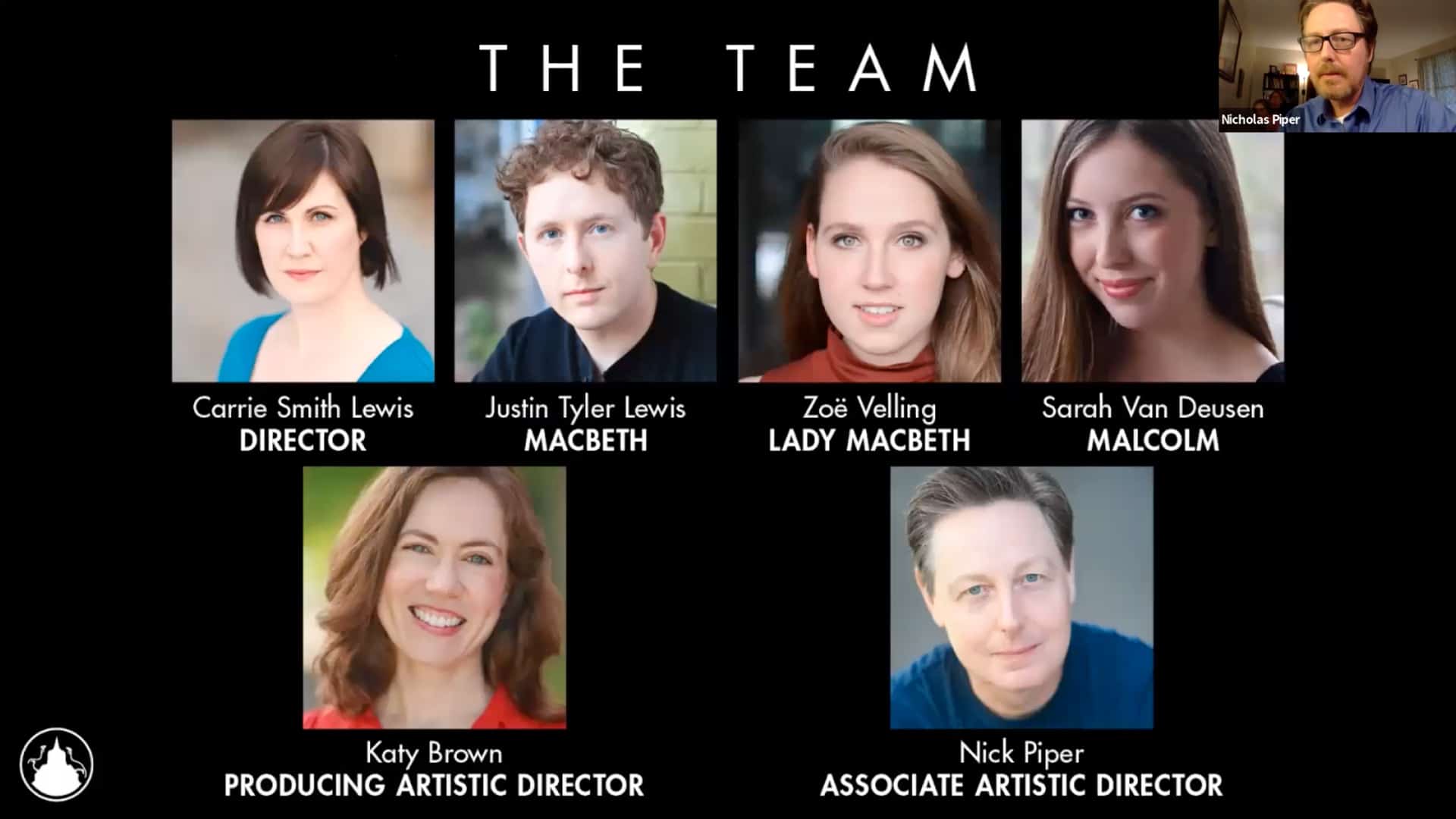